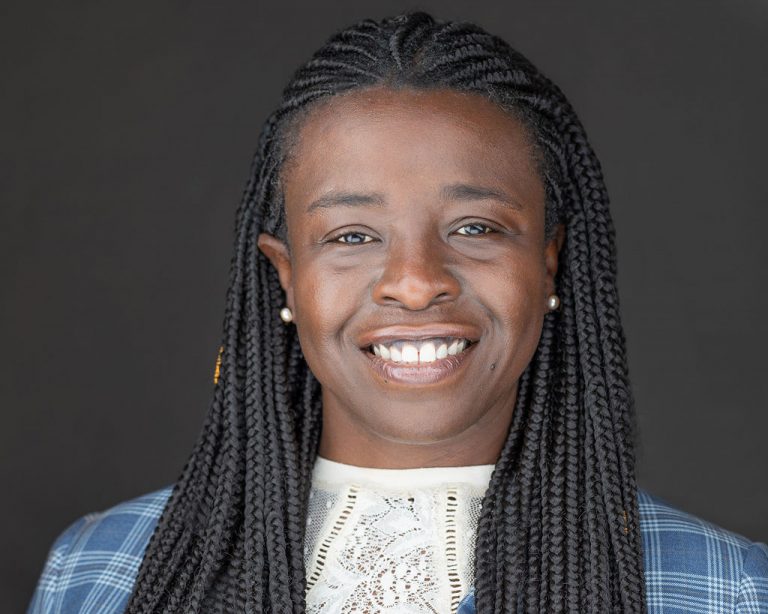 GFEEM exists to sustain the necessary partnerships, funding plans, strategy and capacity building support to communities that historically have been preserved and maintained by people of color- across the US Southern region; and in Sub Saharan countries of  Africa. Adams Run, SC, and Mombasa, Kenya.

Our work responds to the critical questions posed by the PEOPLE LIVING AND CONNECTED TO THE NEIGHBORHOODS we serve.  We are building a team of the brightest and best young leaders of diverse backgrounds to lead our research-supportive  work and grassroots capacity building activities.

We are all wealthy because of our Relationships. I, along with our board of directors, wake up each day with a goal to initiate and negotiate conversations with decision makers in business, technology, policy, and philanthropy that equitably represent the interests and value of women and children of color.

With sincerity of heart, I ask you to Make Purpose Your Priority! Visit our Partner’s Page and learn more about the PEOPLE that we represent.  I personally encourage You and your company to join us in our work by committing to be a Partner that we can count on for advice, access, and funding that benefits the women of children living in disenfranchised communities in the world.

Board Members and Affiliations

Chairman of the Joe Beasley Foundation, Dr. Beasley is a globally recognized humanitarian and advocate for people of color. He was the Southern Regional Director of the National Rainbow/PUSH Coalition, founded by the Rev. Jesse Jackson, Sr. and President of African Ascension, an organization he formed to develop economic and political ties throughout Africa and the African Diaspora.   Dr. Beasley served as a board member of the Center for Constitutional Rights in New York City, Afronet in Lusaka, Zambia, Afrobras in Sao Paulo, Brazil, Christ Institute in Atlanta and is Chairman of both the Benedita de Silva International Foundation and the Asian American Center, both in Atlanta, Georgia and currently serves on the Board of African Leadership Magazine. The library at Zumbi dos Palmares College in Sao Paulo, Brazil is named in his honor.   The bulk of his current work focuses on the unification of African descendants for economic, political, social and cultural empowerment. He has received dozens of awards, recently received an honorary Doctorate and has been featured in the New York Times, Boston Globe, Los Angeles Times, and numerous other newspapers, periodicals and magazines as well as on CNN and other major American television networks.

She is a visiting assistant professor offering courses in Health Policy, Education Policy, Policymaking in State Legislatures and American Government. Prior to joining the Political Science Department faculty, Dr. Archie-Hudson served as a member of the California State Legislature representing the 48th Assembly District, Los Angeles. She was Chair of the Assembly Committee on Higher   Education that provides policy direction for California’s 135 publicly supported institutions of higher education. She also served on the Committees on Judiciary, Utilities and Commerce, Finance and Insurance, Appropriations, Human Services, Labor and the Joint Legislative Audit Committee.  During her legislative tenure Dr. Archie-Hudson had 45 bills signed into law. Among her major legislative achievements is the creation of the California Science Center now considered a leader nationally in innovative science and education programs and selected by NASA in April 2011 as the permanent home of the Space Shuttle Endeavor when it retired after its last space mission. Following her tenure in the CA Legislature Dr. Archie-Hudson served four years as the President of Talladega College (AL), as the first female to lead a University in the state of Alabama.   Dr. Archie-Hudson earned her PhD at the University of California, Los Angeles (UCLA), her master’s degree from Harvard University and her B.A. degree from Talladega College. Her major teaching interests are Public Policy and Public Administration at the state and federal levels.

Caroline Mauldin is currently the founding partner and CEO of Southern Equity Collective, LLC. A serial social entrepreneur, her passion is in building bridges between resource-rich urban centers and under-invested communities.  Caroline’s past experience includes leading a statewide foundation for public education, serving as a political appointee at the U.S. Department of State under President Barack Obama, co- founding four social impact organizations, and advancing impact investing and financial inclusion initiatives at Accion International and the Omidyar Network. Based in Charleston, SC and New York City, she has worked throughout Latin America and Africa and is deeply committed to accelerating progressive causes, particularly through her work with white leaders on racial equity.  Caroline Mauldin is a thought partner and strategic advisor to executives and public figures. Caroline currently serves on the boards of The Nature Conservancy of South Carolina, Secure the Ballot, and the Global Foundation for Education & Economic Mobility. She holds a MBA from MIT Sloan and a MPA from Harvard Kennedy School.

Quinetha Frasier is a dealmaker, serial social entrepreneur, and management consultant. Her specialty is building funding relationships among social impact entities, grantmakers, corporations, and impact investors. In addition to her consulting work, Quinetha serves as CEO of the Global Foundation for Education & Economic Mobility (GFEEM), through which she is developing and advising initiatives that support women and children of color in Ghana and the Gullah-Geechee Corridor of the Southeastern United States. Prior to launching GFEEM and the Southern Equity Collective, Quinetha co-founded MyPledger, a pledge automation software company, where she learned the power of technology for social good. At the heart of Quinetha’s work is a dedication to coaching founders of nonprofit ventures. She is passionate about creating the space for authentic collaboration between Black and white communities, and she has designed training curriculums focused on leadership development for purpose-led leaders in philanthropy and social impact. Her clientele has included the Georgia Center for Nonprofits; Allen University; Technovate; Global Social Venture Competition (GA Tech); The Foundation Center; the Office of Congressman John Lewis; Rainbow Push; Net Impact; the Southeastern Council of Foundations, Network for Good; the GirlTank Foundation (in partnership with beauty-retailer Sephora); and a variety of faith-based entities. A proud Gullah Native of the Sea Islands of Charleston, SC and resident of Atlanta, Quinetha is a graduate of Tuskegee University and Webster University, where she earned an MBA. She holds national certification by the National Development Council and NeighborWorks in Economic Development Finance, Community Development and Grant-writing. Quinetha serves on the boards of the South Carolina Community Loan Fund, The Nature Conservancy of South Carolina, and the Palmetto Project.